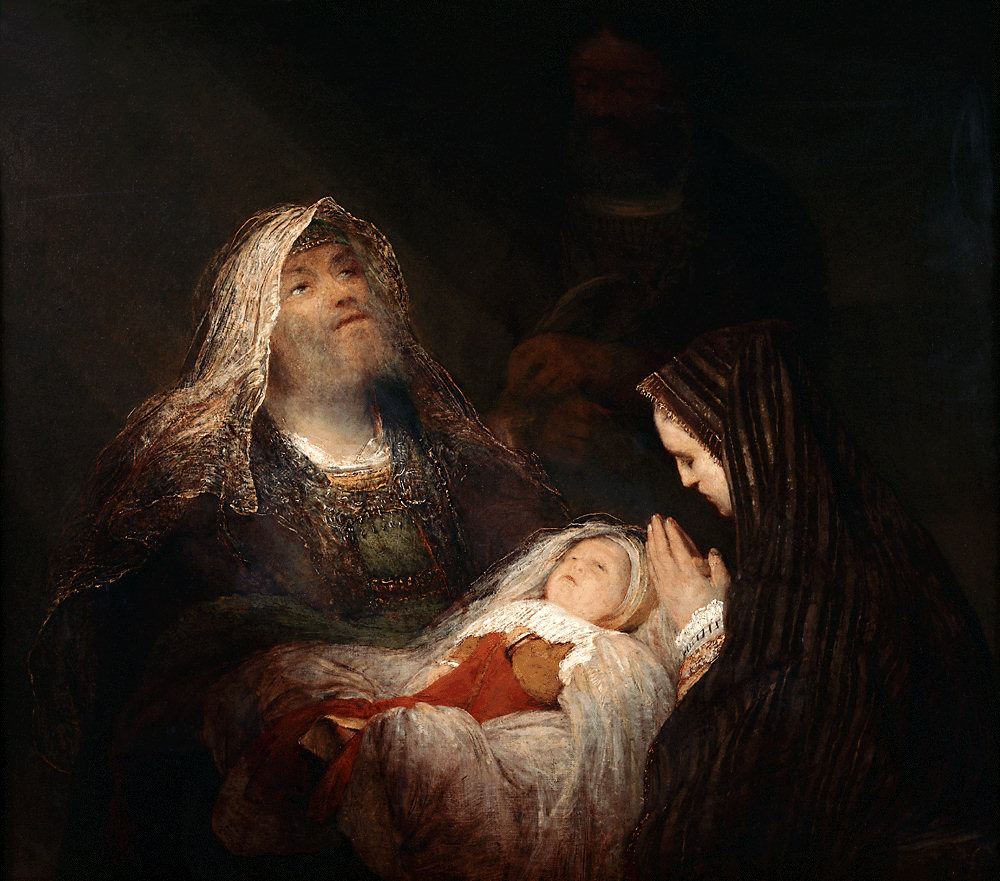 I love Christmas music.  My home, thanks in part to my wife, turns into a giant audio speaker pumping out Christmas music during the months of November and December.  With the brilliance of cable music programming, even our television is singing the hymns of Christmas all day long.  Christianity Today has a small piece in their December issue concerning the theology of Christmas carols and whether or not the lyrics of these songs are actually teaching incorrect truths about Christ and Christmas.  There is no question that many carols we sing diverge from a solid, rigid biblical approach.  Yet, my concern for many of the Christmas carols we sing is not so much what is there, but what is not there.

To provide a parallel, lets consider the first Christmas songs ever sung.  Mary’s Magnificat, Zechariah’s Benedictus, and Simeon’s Nunc Dimittis as found in Luke 1:46-55, Luke 1:68-79, and Luke 2:29-32.  Whereas many of our traditional and favorite Christmas carols tend to emphasize and dramatize the “sweet”, “innocent”, “little”, “peaceful” Lord Jesus, the songs from the lips of those on hand at the first Christmas were no doubt thankful for the gift of this new baby, but praised God for other surprising things, highlighting the need for a true Christmas celebration to rightly hold in view the full redemption message of the Gospel.

In Mary’s Magnificat, she certainly praises God for the mercy and recognition she has received from Him, but she equally and emphatically praises God for his scattering of the proud, bringing down the mighty, and sending the rich away empty.  Zechariah spends the majority of his song marveling over the kept promises of God that were made to the prophets and to Abraham.  God has been true to his word and is now redeeming all people from their sin by giving “knowledge of salvation to his people.”  Simeon’s song stresses the universal nature of God’s mercy, mentioning first the Gentiles and then the glory that his presence will bring Israel.  Later, Simeon will discuss how Jesus came to bring about the fall and rising of many in Israel and that he himself will be opposed.  All three songs refer to the promises of God to Israel, the full redemption story that is being played out, and how this story will be for all generations to come.

Thus, God’s mighty arm that scatters the proud, offers mercy, and causes a rising and falling among the people dominates the thinking of the first Christmas carols.  Quite a leap from the lyrics to “Away In A Manger.”

I am not suggesting we quit singing these great carols of old.  It is fine to reflect on how the King of Glory was a precious, sweet child.  But our thinking, and at times our songs, need to reflect more on the dirtiness of Christmas.  The difficulty of the manager and the cross.  The narrow way that we know as Christianity.  And even the truth that this baby Jesus is the one who will destroy those who dare oppose him.  Some of the old Advent carols, such as O Come O Come Emmanuel, do a better job of tying in the full redemption story of God and the Bible than the more familiar Christmas carols that are currently set as our ringtones.  We don’t need to give up the latter.  But we need to reconsider the former.

View all posts by Philip Meade

2 Replies to “The Original Christmas Carols”

This year's Lottie Moon Craft Auction brought in $12,577 - that's over $500 more than last year's incredible total! We are all so excited, but there is still work to do in order to reach our goal and support our @IMB_SBC missionaries. See you Sunday! #GBCfamily